Discover NEPAL
With us!

What is the climate of Nepal 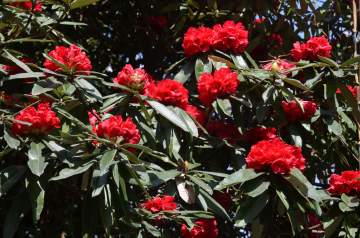 What is the climate in Nepal?

How to prepare for a trip to Nepal?

The Himalayas provide a clear indication of the boundaries of climate zones. They stop the cloudy monsoon and determine the weather conditions throughout Nepal, as well as on the Asian continent in general.

In Terai – the southern part of Nepal, with the charming Chitwan – we have to deal with hot and humid subtropical climate, in the central regions – that is on the foothills of the Himalayas, so called Lesser Himalayas (Mahabharat), where the valleys of Kathmandu and Pokhara are – we have a temperate climate.

Nepal generally has five climate zones, where altitude is a factor that determines temperature and the effect of the monsoon on the weather. 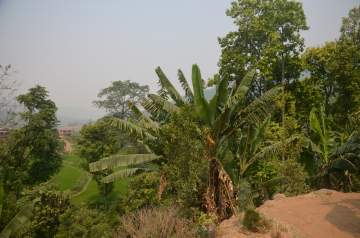 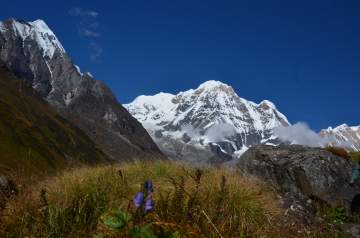 Nepal's climate makes it a paradise for rich flora and fauna, from tropical in Terai to Arctic on the high Himalayan paths.
A few examples that you will certainly encounter during your trip to Nepal:
The national flower of Nepal is Rhododendron arboretum, which can be best admired on the hills of the Himalayas in March and April.
Nepalese mangos are probably one of the best you can find.
You will find bananas everywhere – maybe not at the higher altitudes.
Pineapple plantations also cover a large area of the country and the taste of freshly squeezed fruit will sweep you off your feet.
Sugar cane is very common and always perfectly complements freshly squeezed juices or can work as the sole ingredient.
This is truly a natural paradise!

Therefore, when planning a trip to Nepal, it is worth taking into account the altitude at which we want to spend our holidays. We recommend to try and see all climate zones. The 15-days Nepal Tour is a perfect opportunity to do so https://www.nepalexcursiontreks.com/nepal-excursion-tour---15-days.html 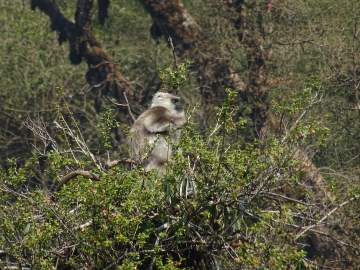