Discover NEPAL
With us!

The History of Mt. Everest

Before you plan your trip to Everest Base Camp it is better to know a bit about the first conquerors of Mount Everest.

Mount Everest alternatively known as Czomolungma in Tibetan, Sagarmatha in Nepali, or the Roof of the World - stands in the Khumbu valley with its enormous bulk. Mt.Everest has several other names: Peak XV, Deudhunga or 8848 - simply.

Where does the name Mt. Everest come from?  Mt. Everest until 1865 was called Peak XV, which was given by the Indian Topographic Service. A famous Welsh surveyor and excellent cartographer of that time - Sir George Everest, began working on the map of India and it was renamed Peak XV to Mt. Everest.

The hight of Mount Everest?

Who was the first conqueror of Mt. Everest?
And as happens with history, until the end we cannot be sure when the highest peak of the world was captured for the first time. Did George Mallory get Mt. Everest first? He tried to do it three times. Two expeditions in 1921 and in 1922, beyond the potential acquisition (though not taken into account), were aimed at checking possible routes, going to the World Roof.
During the third expedition in 1924 George Mallory unfortunately died together with Andrew Irivin and two Sherpas. The documentation showed that the expedition reached the height of 8,600 meters and on the next day it was supposed to take the summit and left the picture of his wife on summit of Mt. Everest and was out of contact since that time.

In May 1999, the American climber Conrad Anker found the corpse of George Mallory and things what he collected concluded that Mallory and Irvin could have reached the summit. The most important proof was the fact that Mallory wife picture was not found, which he promised to leave at the top Of Mt. Everest if he could took the summit. However, it is almost impossible to prove this thesis today. Someone would have to find a picture of Mallory's wife picture at the top of Mt. Everest. Therefore, this entry is not considered confirmed, but the history of these attempts was so great and it is impossible to not mention this while telling the story of Mt. Everest. 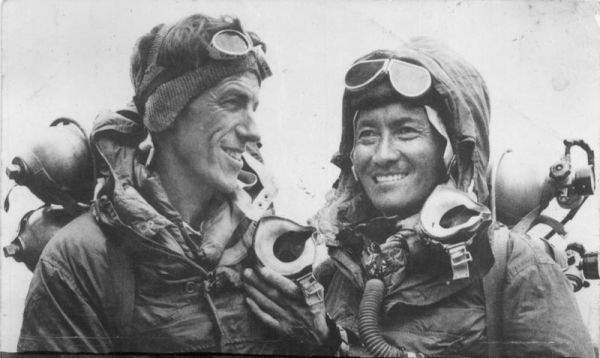 Later, there were many expeditions, especially after 1949, when Nepal officially opened borders for foreign climbers.
And now we came to 1953. It was the New Zealander  Sir Edmund Hillary from the British expedition along with the Nepali - Tenzing Norgay Sherpa of Solukhumbu, officially stood on the summit of Mount Everest on May 29, 1953. Climbers recorded the peak temperature of -28 ° C.

This first entrance to Mt. Everest made it possible to prove that man is able to survive on the highest mountain in the world (previously, Annapurna I - 1950).

Death zone starting from 8000 m above sea level is a place where oxygen is lacking and the pressure is extremely low. People cannot survive more than few days. Even the use of an oxygen cylinder is not able to meet the needs of our body. Very low pressure reduces the ability to attach oxygen to haemoglobin, which brings further effects - pulmonary edema and cerebral edema.

Above 8000 meters the body does not absorb food, so the energy balance is negative. And now imagine what clothes and equipment the 1953 conquerors had and what it looks like today. It's a technological gap. And yet they did it! 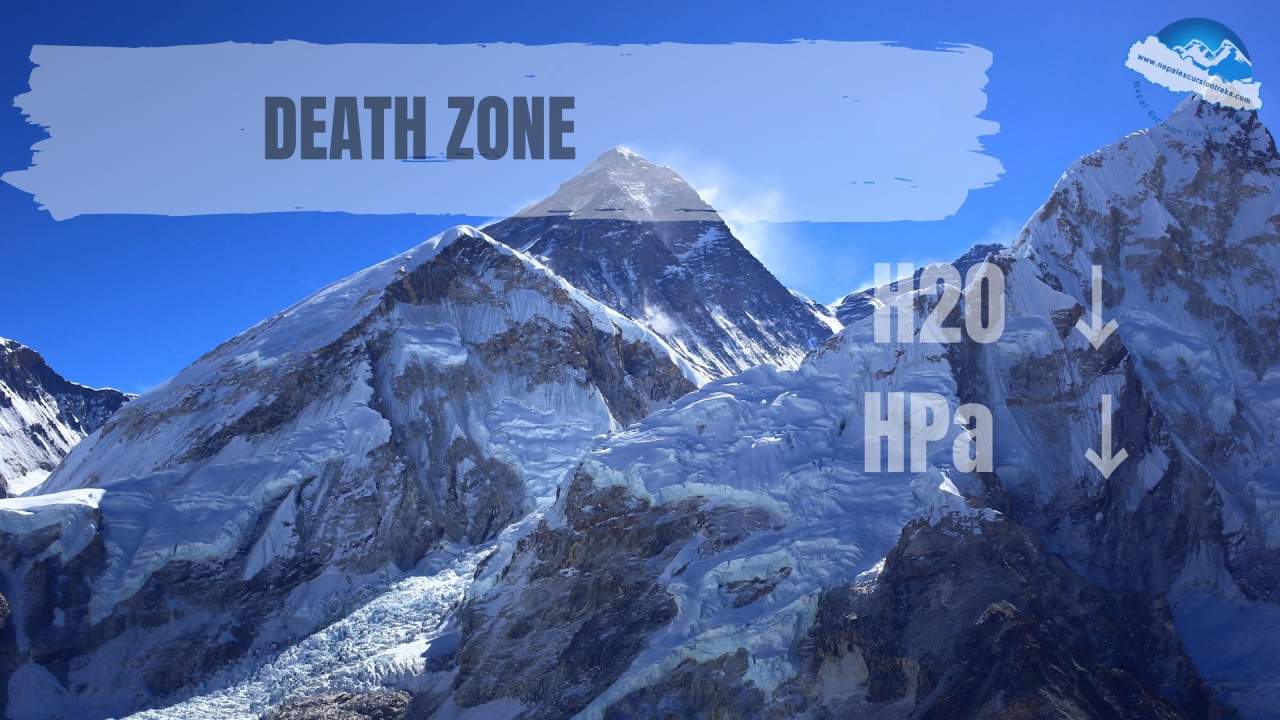 Speaking of the history of Mt. Everest, the first winter climb to Mount Everest should also be mentioned. It was on February 17, 1980. Poles Krzysztof Wielicki and Leszek Cichy, after a deadly fight with the mountain, hurricane wind and temperatures reaching -50 ° C - stood at the summit of Mt. Everest by 14:25.

Of course, this first conquest of Mount Everest in 1953 contributed to the greater popularity of climbing in the Himalayas. Everest became the goal of many expeditions, up to the moment when the possibility of commercial conquering the mountain was introduced. At the moment it's just a fashion to have Mt. Everest in your CV. Today it is enough to plan your expedition if you are fit enough and financially prepared for the summit attempt to Mt. Everest

Episode 1 - How it all started?
Episode 2 - Safe Way of trekking to Everest Base Camp
Episode 3 - Is Nepal safe to travel?
Episode 4 - How to organize a cheap trip to Nepal?
Episode 5 - How to pack for a trekking trip to Nepal
Episode 6 - Should you vaccinate yourself before going to Nepal?
Episode 7 - When to go to the Himalayas
Episode 8 - Foundations raising funds for the reconstruction of Nepal
Episode 9 - Nepalese Cuisine
Episode 10 - Porters in the Himalayas
Episode 11 - Gorakshep - the last inhabited village
Episode 12 - Mount Everest - the highest mountain in the world
Episode 13 - Burqa in Nepal is called a sari
Episode 15 - Coronavirus In Nepal